Step inside the Fruit Ninja universe and experience a slice of virtual reality like never before. Play Fruit Ninja VR now! 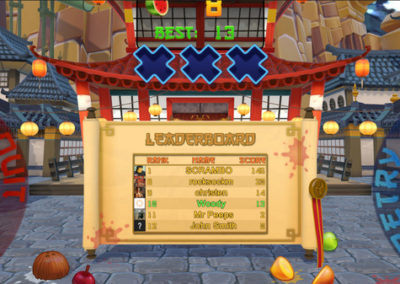 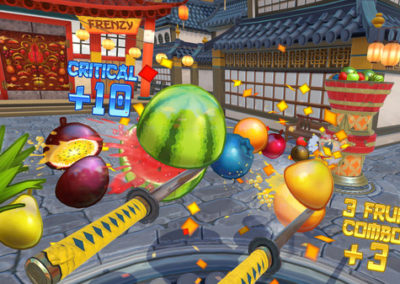 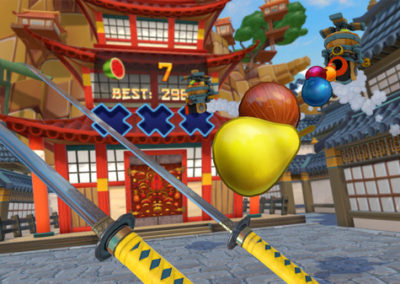 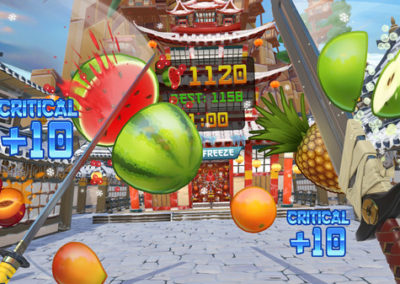 Founded in 2001, Halfbrick has been on the forefront of the Australian game development industry for many years.

From humble beginnings developing licensed titles for platforms such as GBA, DS and PSP, we have expanded our portfolio with a range of hugely successful, independently released games on multiple platforms.

With the success of Fruit Ninja on iPhone and iPad, Halfbrick has catapulted to become one of the most well known indie developers in the world, proving that a little dev down under has the world class skills needed to make a big splash on the global market.